Traction Control for your s300, KPro or FlashPro.  Hondata Traction Control works by monitoring the ABS wheel speed sensors and reducing engine output when excessive wheel-spin is detected.  A dash mountable switch allows the selection of different target slip rates, and software allows the system to be tuned for your specific vehicle setup.  More details will be available shortly.
Introductory Offer: Use E-tunez Coupon Code: TRACTION to save $!

How does it work?
Simply put, the Traction Control commands the ECU to reduce power when the driven wheels are going faster than the un-driven wheels. On-the-fly adjustment of the target slip rate can be performed using a dash mounted switch.

Is this only for race cars?
No, it works very well on street cars.

Can you change tire sizes?
Yes, setting up for different sized tires is very easy.

Does the Traction Control affect the ABS operation?
The Traction Control module has high impedance capacitively coupled wheel speed inputs which do not alter the signal to the ABS computer. However, if the ABS error light illuminates, or the ABS operation changes in any way, the vehicle should not be driven until the issue is identified and fixed.

Will hall effect sensors work?
Yes, tie the negative side of the wheel speed sensor input to ground.
My car lifts one rear (FWD) / front (RWD) wheel off the ground when cornering. Will the traction control cope with this?
Yes, just set the speed determination method of that axle to ‘fastest wheel’.

There are no reviews yet.

Be the first to review “Hondata Traction Control” Cancel reply 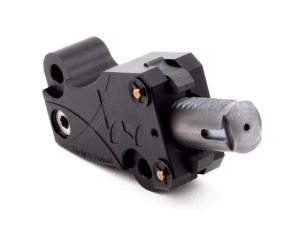 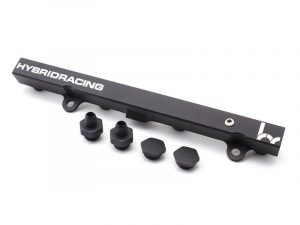