This package is those looking for general advice, technical support or discussion/advice regarding a specific build. The package is an inclusive review of all related diagnostics and feedback review whether it is concerning technical problems or datalog analysis to find a specific issue. It includes datalog review and diagnostics of all ECU parameters this includes STFT, Wide Open Throttle, Part Throttle, Cam angles Low/High and Ignition tuning analysis as well as error code, readiness checks and general maintenance review. Review and technical support will continue until the root cause for the reported issues is identified.

1 review for Diagnostics and Feedback 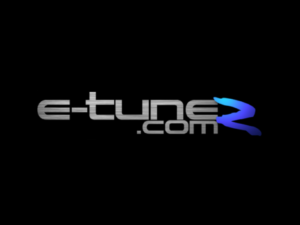 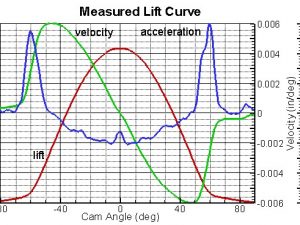 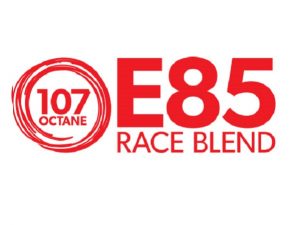 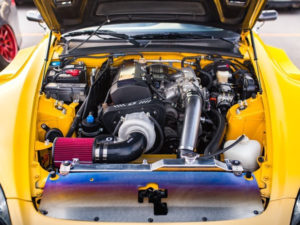 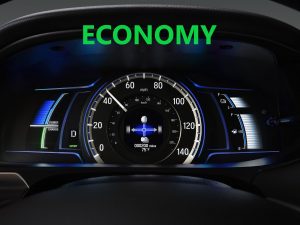